A Book Review: The Hunter's Moon, by O. R. Melling 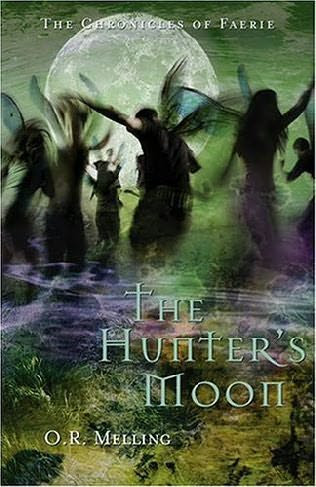 I don't know what my luck is with libraries, but once again we returned to a library, and once again the computer said they were checked out of all of the books I wanted except one. Again, the one they reportedly had was missing. Needless to say, I was frustrated. It started to turn into a round of deja vu as I headed for the Young Adult fiction section. Searching for anything that looked good, I pulled out O. R. Melling's The Hunter's Moon. This is getting rather repetitive, but again I had low hopes, and again I was vastly surprised.